It is with great sadness that we acknowledge the passing of Anthony Ho, ITTF-Oceania President, at the age of 60.

Anthony had a distinguished table tennis career, including winning the Fiji Men’s singles championship at the age of 16 and going to to win 10 national men’s singles and more than 10 doubles titles over the span of 30 years. He has been a national table tennis representative to major regional and international events from 1977 to 2007, with his career highlights being appearances at five Pacific Games (1991 to 2007, including three silver and three bronze medals), five Oceania Championships (including the first-ever Oceania Championships held in Auckland in 1978), and he went on competing internationally up until the 1991 World Championships in Chiba, Japan. 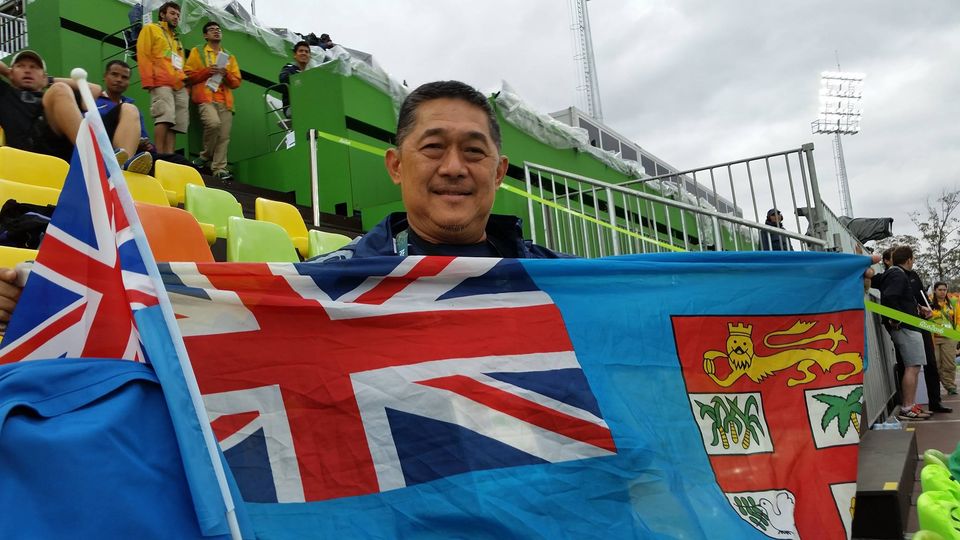 Anthony had an even greater impact with coaching and administration work. He was involved in the grassroots side of the sport, primary school programs, table tennis for people with disabilities, general table tennis development, established table tennis workshops for coaches, players and umpires, and organised national tournaments since 2002. He was awarded Sports Administrator of the Year by Fiji National Sports Commission and Fiji Association of Sports and National Olympic Committee (FASANOC) in 2005, 2009 and 2018, and Sports Volunteer of the Year in 2009. He was also the President of Fiji Table Tennis Association in 2004 until 2017. 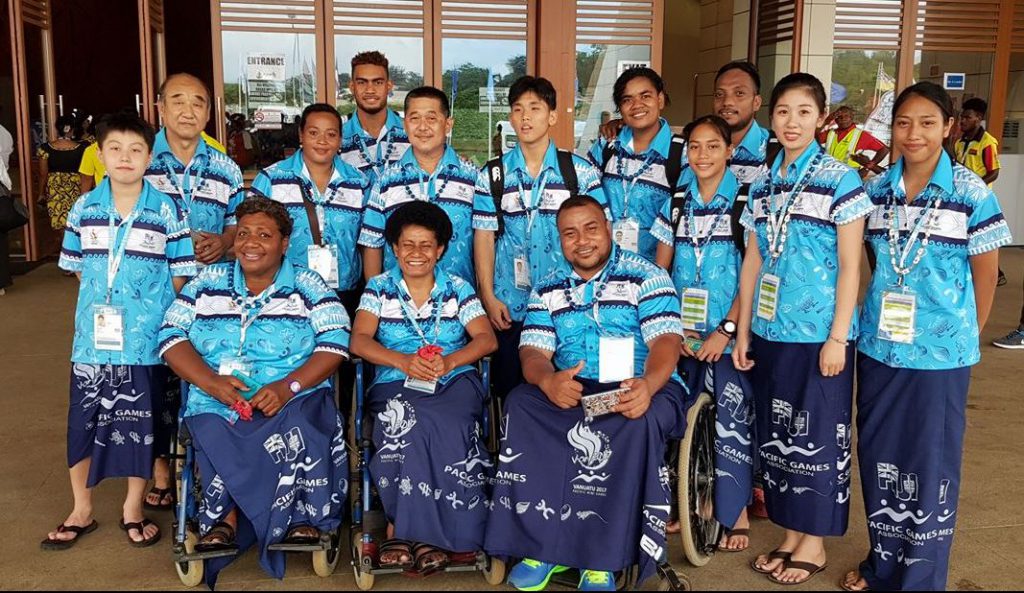 Anthony became President of ITTF-Oceania in 2017 and also served as a member of the ITTF Board of Directors from 2004 until his passing.

One of Fiji’s highest honours was bestowed upon Anthony in 2020 by Fijian President, Jioji Konrote.  The 50th Independence Anniversary celebrations in Fiji saw the Independence Medal awarded to 30 individuals who have made an impact on socio-economic progress and inclusivity among the community in the past 50 years since the independence of Fiji in 1970.

ITTF Executive Vice-President and former ITTF-Oceania President, James Morris, said; “it is with great sadness that I heard of Anthony Ho’s passing. Anthony was not only an accomplished table tennis player, but also a very dedicated and skilled administrator at national, continental and international level. Anthony put Fiji on the map by hosting continental and international events, and was a tireless worker promoting Para table tennis in the Oceania region.  Always a strong reasoned voice for the Pacific region, he will be sadly missed, and I send my deepest condolences to the family.”

He was a passionate supporter of the Fiji Sevens rugby team, and loved cooking, often posting photos of the meals he made on Facebook. When anyone visited Suva, Anthony would always welcome guests to his home for lunch, dinner or a kava bowl. He was kind and caring and always willing to give a helping hand.

Our sincere condolences and deepest sympathy to Anthony’s family and for the loss of a great man in Fiji and Oceania.